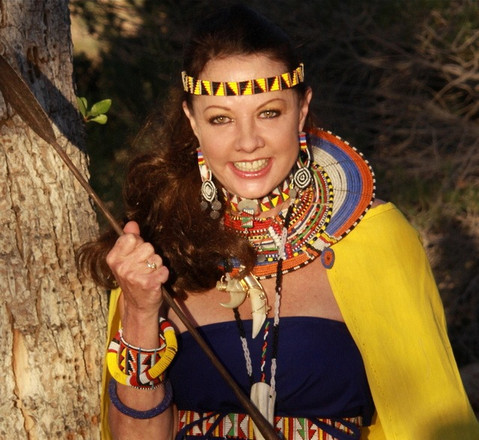 Marilyn was not born a natural photographer, but she became one when her discovery for the love of photography was unveiled after a Safari trip in Kenya in 1986.

She learned from the best out there and put all of her into being a photographer. Art Wolfe, Gavriel Jecan, & Frans Lanting were amongst the few to teach her photography.

As for her personal interest, she likes to capture nature and its beauty but is flexible to change as beauty is everywhere.

Before being a photographer, Marilyn had been through many careers, winning many awards such as the Emmy award for her work in a T.V. show or the Mrs. Georgia in 1983.

She has appeared numerous times on CNN & Good Morning America, which helped her highlight her photos to large audiences.

Her workshops have been conducted during Renaissance Weekend in Hilton Head, Palm Springs, & Charleston. She is also a Charter Member of NANPA. She credits them for giving her the opportunities to meet and discuss her craft with leading nature photographers.

She has spent most of 2012 photographing the Maasai of Loita Hills, Kenya, where she lived with them as a part of their tribe. Her photography career is represented by Danita Delimont Stock Agency.

Marilyn has won numerous International Awards, including the following: